Explore all services for Rubbish Removal in West Central London 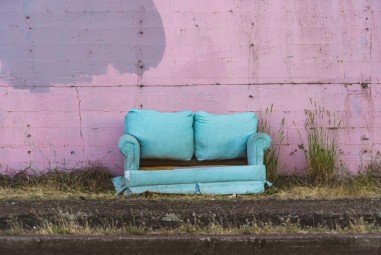 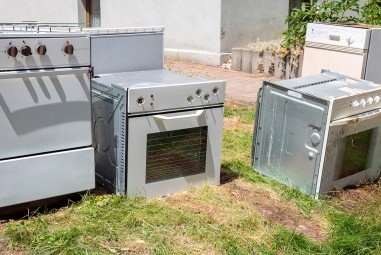 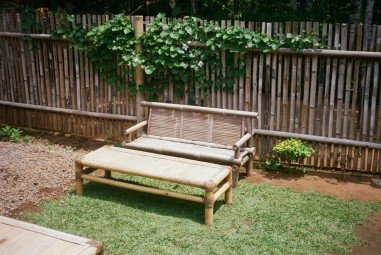 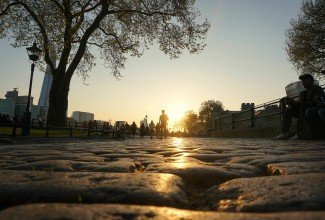 There are few rubbish disposal companies in the immediate area, however there are many private removal and disposal companies around North and East Central London that cover west central. There are also numerous charity shops in the West Central area, including the Fra retail chain for donated homeware, clothing and shoes, several second hand bookshops, the salvation army, oxfam, and the British Heart Foundation. Although skip hire is often a popular option for residents and businesses, obtaining a permit for this particular location might be a challenge due to its prestige and popularity with tourists. Instead those wishing to have large amounts of waste removed from domestic or commercial premises might prefer to use wait and load, as vans are able to park on double yellow lines for up to 20 minutes without a permit. Usually a team of professionals will remove waste from inside the property and load it into the van within this window of time and transport the rubbish immediately, which adds to the convenience of the service.
Show Less

Need help with a waste clearance in West Central London? Get in touch
Show Less