All services in NW9

Explore Price, Costs & Reviews for All services in NW9 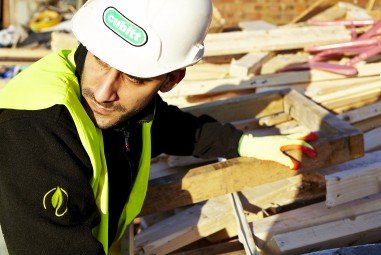 What you need to know about NW9 How much waste do we produce in NW9?

In NW9 what recycling rates does the council achieve?

More specifically is made up of 3 areas which achieved all different waste mangement results.

How much did local councils in NW9 spend on waste management?

More specifically is made up of 3 places which spent different amounts on waste management activities.

How many residents and active businesses are there in NW9?

How else did NW9 impact the environment last year?

NW9 houses The Royal Air Force Museum, Woodfield Park, Woodfield School, Kingsbury Sports Ground, Eton Grove Open Space and Colindale and Kingsbury Underground Station. The average property price is £457,297 which is 24% under the London average which is made up of 31.46 hectares of greenbelt consumed energy from both domestic and commercial activities, more specifically had 1,471 fly tip incidents accompanied by 163 fly tip penalties.

All Services Available In Places Of NW9

All Services in The Hyde

All Services in North Acton

All Services in Park Royal